You are here: Home / Weather Education / Can You Convert Temperature: Centigrade Versus Fahrenheit

It has been many years since I studied Centigrade versus Fahrenheit in school. Over the years as I wasn’t around nor did I ever Learn to use Centigrade for any reason. Celsius seems like a distant memory to me.

So as I have been building this site I have stopped many times to try to figure out what a foreign country’s temperature reading is to me in the United States.

Finally, I decided to do research and post an article about this so all readers are able to bone up if they are rusty.

Is Celsius the Same as Centigrade

The confusing part here is that the centigrade scale was invented by Anders Celsius, a professor of astronomy at the University of Uppsala, Sweden.

So it has been called Celsius’ scale today but was called the centigrade scale originally by Celsius himself.

What I have found to be True in Centigrade vs Fahrenheit

So in studying Centigrade vs Fahrenheit you find that it is usually a matter of what you were brought up using. Many older folks grew up using the Fahrenheit readings.

So that is what we are comfortable with, so that is why most weather stations sold in the United States have both readings performed both their thermometers.

If you are looking for some simple outside or inside thermometers here are a couple of cheaper choices for you. 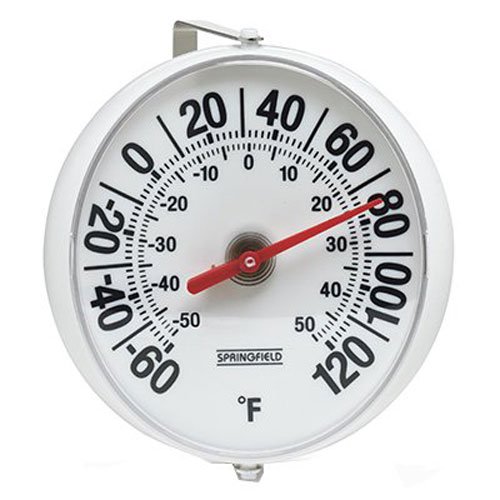 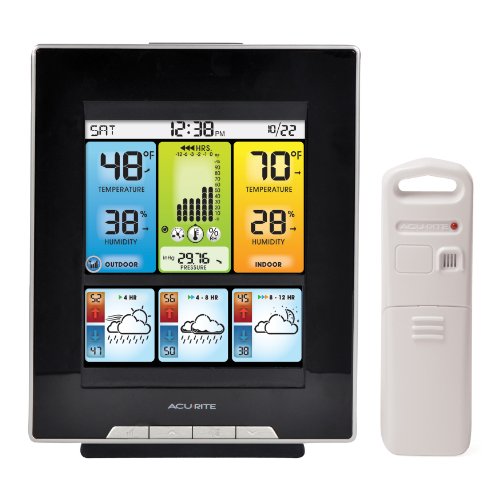 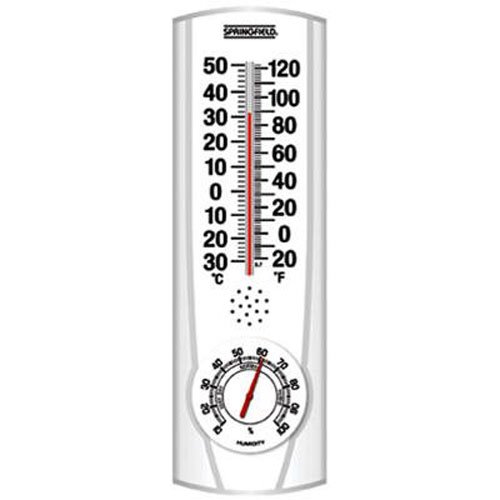 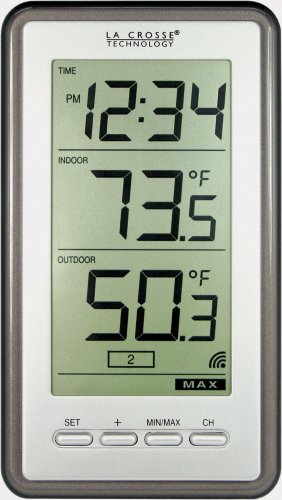 The Celsius scale is used almost everywhere else in the world. There are two main temperature scales: °F, the Fahrenheit Scale (used in the US), and °C, the Celsius Scale which is used in most of the rest of the world. It is a major part of the worldwide universally used metric scale.

Both temperature scales measure the same thing (temperature!), but use different numbers:

A couple of examples:

The Fahrenheit temperature scale is named for German physicist Daniel Gabriel Fahrenheit and is used primarily in the United States. As I said earlier Celsius is used everywhere else in the world. So I guess I need to get with the world standard.

How do you convert the two standards?

Fahrenheit to Celsius conversion is:

Celsius to Fahrenheit conversion is:
°C to °F Multiply by 9, then divide by 5, then add 32

If you are not mathematically inclined you may use sites like these to plug in your readings and they will convert the temperature readings for you. Yes it is free of charge as well

The two popular conversion links are

Math is Fun website has this colorful tool you can use to convert Celsius to Fahrenheit easily as well.

We are a participant in the Amazon Services LLC Associates Program, an affiliate advertising program designed to provide a means for us to earn fees by linking to Amazon.com and affiliated sites.
We use cookies on our website to give you the most relevant experience by remembering your preferences and repeat visits. By clicking “Accept All”, you consent to the use of ALL the cookies. However, you may visit "Cookie Settings" to provide a controlled consent.
Cookie SettingsAccept All
Manage consent

This website uses cookies to improve your experience while you navigate through the website. Out of these, the cookies that are categorized as necessary are stored on your browser as they are essential for the working of basic functionalities of the website. We also use third-party cookies that help us analyze and understand how you use this website. These cookies will be stored in your browser only with your consent. You also have the option to opt-out of these cookies. But opting out of some of these cookies may affect your browsing experience.
Necessary Always Enabled
Necessary cookies are absolutely essential for the website to function properly. These cookies ensure basic functionalities and security features of the website, anonymously.
Functional
Functional cookies help to perform certain functionalities like sharing the content of the website on social media platforms, collect feedbacks, and other third-party features.
Performance
Performance cookies are used to understand and analyze the key performance indexes of the website which helps in delivering a better user experience for the visitors.
Analytics
Analytical cookies are used to understand how visitors interact with the website. These cookies help provide information on metrics the number of visitors, bounce rate, traffic source, etc.
Advertisement
Advertisement cookies are used to provide visitors with relevant ads and marketing campaigns. These cookies track visitors across websites and collect information to provide customized ads.
Others
Other uncategorized cookies are those that are being analyzed and have not been classified into a category as yet.
SAVE & ACCEPT
Powered by